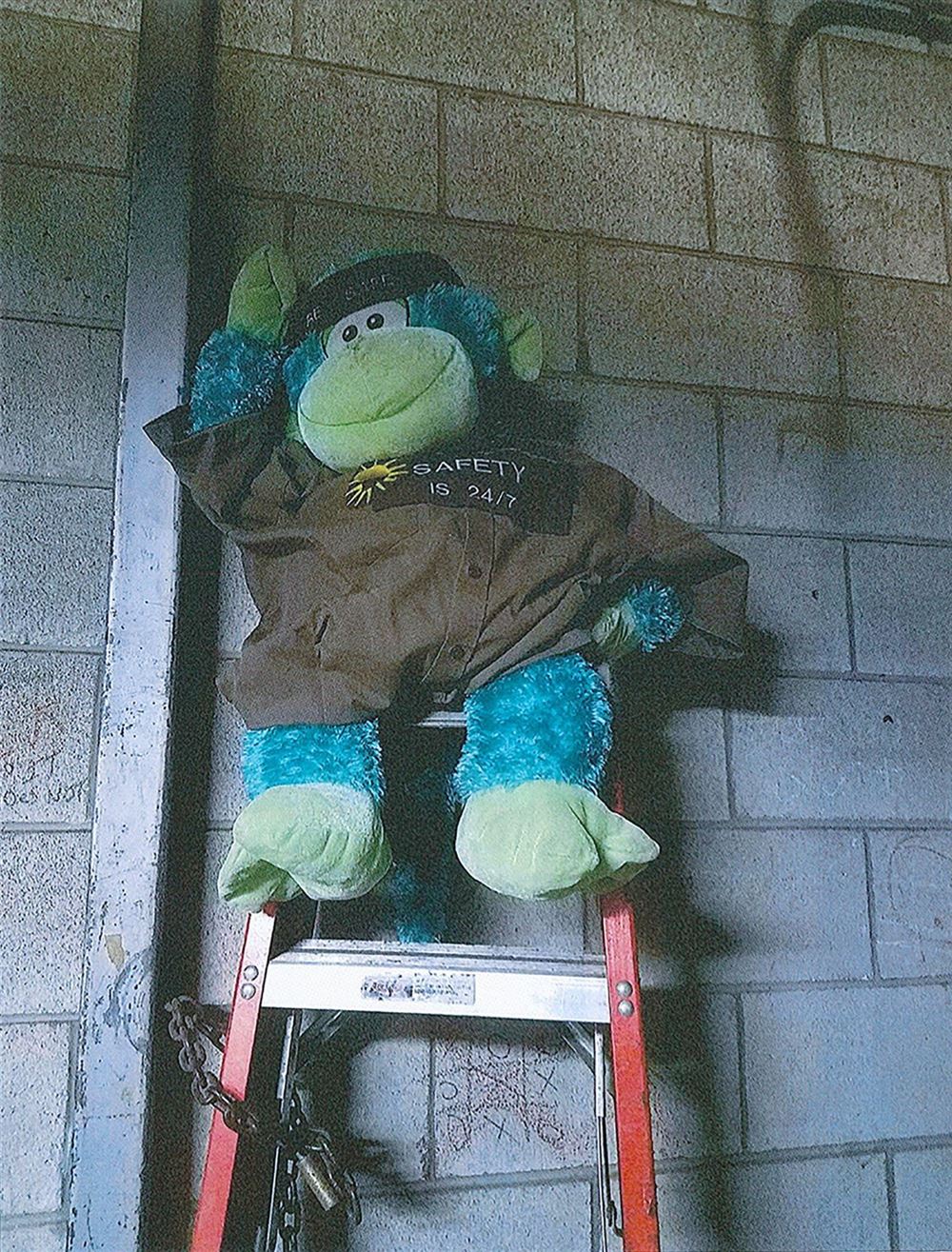 Walton + Brown, LLP. is among one of the several firms that represent the workers in this case, along with Marshall & Forman LLC, The Knoll Law Firm, Malone, Ault & Farell,  and The Gittes Law Group. The lawsuit spells out numerous acts of racism dating back to at least 2013, including nooses being hung above the workstation of a black employee, Confederate flags displayed, a monkey doll dressed to look like a UPS worker, and frequent use of the n-word. The discriminatory behavior “permeated” employment decisions, resulting in minority workers being denied job opportunities at the distribution center.

Attorney Chanda L. Brown notes, “what is presented in our complaint is more than a few isolated incidents of racism – what we have found is a systematic problem with UPS where they were notified of the issues and failed to react, or their reaction did not reflect the seriousness of the allegations.”

The filing of the lawsuit has garnered national attention from several large news sources, here are some links to additional articles if you’d like to read more about what has been reported:

The unsettling allegations about the discriminatory culture at UPS have also played a role in the advancement of African American employees at the company. The lawsuit explains that "African-American employees are disproportionately employed by UPS in lower paying, strenuous, menial, part-time, or seasonal positions and systematically denied opportunities for higher paying, full-time, and supervisory positions.”

Walton + Brown LLP is proud to be a part of the stellar legal team representing these nineteen workers. We will work hard to fight for justice for though through the litigation process. Please check back in with our website for periodic updates on the matter as they develop.

If you or a loved one has additional information about this discrimination case, or feel as if you have been a victim of discrimination at your workplace, please call our law firm at 614-636-3476.

Walton + Brown, LLP takes pride in having a successful serious personal injury and civil rights practice, unafraid to step into a courtroom and litigate cases to the fullest extent necessary. With over 450 lawsuits filed and over $18 million in settlements or verdicts won for our clients, we bring a record of success. Sean Walton and Chanda Brown have been awarded Top 100 and Top 40 Under 40 designations as trial attorneys.