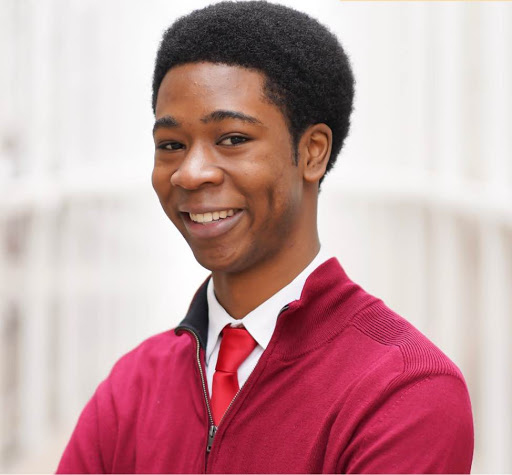 Walton + Brown LLP is excited to announce that our former intern, 19-year-old Andrew B. Pierce II, has been selected as a member of an advisory panel for the Columbus Division of Police.


The City announced Tuesday the formation of the chief’s advisory group – a "14-member panel that will act as a conduit between police policy and the community’s expectations. The group, which was appointed by Ginther and the city council, will have its first meeting in July." We are proud of Andrew and excited for his very bright future! #Congrats!


The complete panel is listed below:


Yaves Ellis, Pastor and Director of Community Affairs at Urban 1